Today’s article is a bit more personal than usual because graduation is right around the corner, and I’ve been feeling very nostalgic. It’s a bittersweet time –  Our son Matthew is graduating from high school – Class of 2015! – and with this time so close at hand it’s been impossible for me to avoid feeling a bit misty at times.

I became a mother somewhat later than most – well into my 30’s.  Looking back, I don’t think my age really felt like much of an issue.  I felt really good most of my pregnancy, I worked out, and went to yoga class into my eight month.  I remember talking to my yoga teacher, planning to bring the baby in his carrier after he was born so “he could sleep while we had class.”  Neither of us ever having had children, we were clueless as to how completely unrealistic that was.  (I went back to yoga class 12 years later.)

I have not ever before or since experienced what I felt when Matthew was born.  Suffice it to say that from that moment on, I was changed forever.

When I look back now, I realize I had two guiding principles throughout his growing up years that today I feel very grateful for.

I’m fortunate that Matthew was raised in a loving home with two parents who made him a priority.  My husband was, and is, a devoted father and has been a strong partner in our marriage and family.  We’ve had a lot of fun over the years, leaving some great memories.  We always travelled as a family, starting with a trip to Canada and New York when he was just two months old, and have been able to experience many wonderful countries and cultures together.  I am so grateful to have had these times.

Mostly, though, I’m grateful for Matthew and who he has become – a kind, intelligent, responsible and honorable young man and, often, the funniest person I know.  It’s been my gift to be his mom.  So to Matthew, and the Class of 2015 – Congratulations and the best of everything always – Well done! 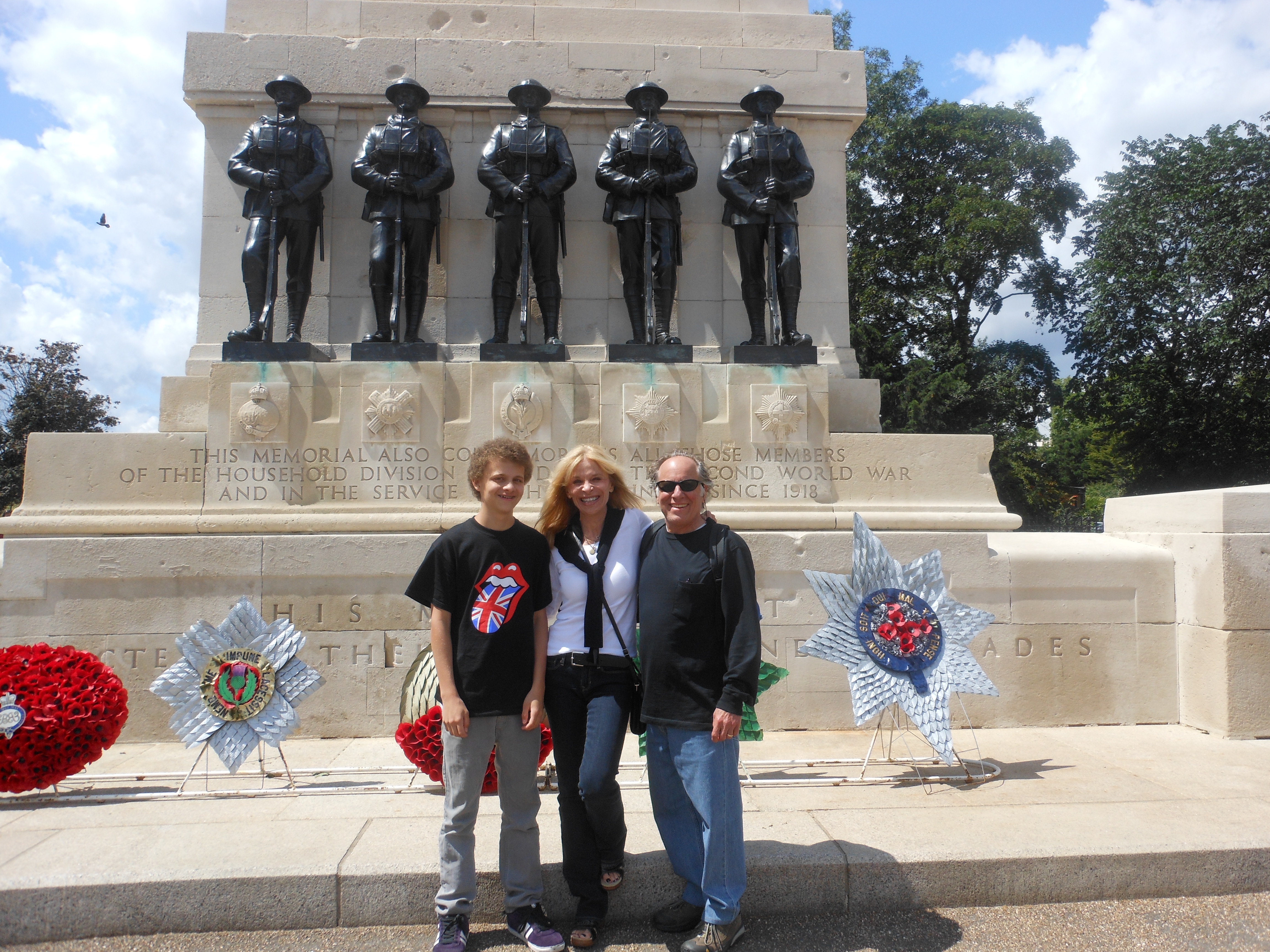 One of our favorite family trips – London 2011
Categories: Life Events

The holidays are often stressful for people and there are usually a variety of articles on managing holiday stress this time of year.  As 2020 draws to a close, this post will not be about Read more…

I’ll be keeping Thanksgiving and the holidays much simpler this year, given all that’s been going on.  Because 2020 has brought with it so many unanticipated challenges, I am feeling so much gratitude as I Read more…

Navigating this challenging time is giving lots of us an opportunity to learn new skills, and this includes using video conferencing platforms such as Zoom.  Over the last year or two, I’ve been using Zoom Read more…