I usually spend at least part of December reviewing the year just past and planning for the year to come. I try to reflect on what went well, what didn’t go as well as hoped, and how I might approach things differently in the future. I’ve learned not to be as afraid of so-called “failures” as I might have been in earlier years, because I believe nothing is wasted. Things that may not have worked out as originally planned have often led me to new learning and insight and, just as often, a new commitment or opportunity. So it’s all good.

I’ve don’t typically make New Year’s resolutions simply because, at least for me, I know that if it’s time to make a change, any day of the year will work if I’m ready to commit. If I’m not ready, really ready, to make a change and do whatever it takes to follow through, a date on the calendar isn’t going to do it. But that’s me. The idea of a new year, a clean slate, is appealing to many and can be a benchmark to get started. Research in goal setting shows that the more specific a goal is, the better the chance of attainment. If January 1st works as your target date, by all means, go for it. It’s important, though, to make sure your goal is realistic, and that you have the support you need to set yourself up for success. That’s true of any goal-setting strategy. This isn’t really about New Year’s resolutions, though. There will be lots of articles written about that this time of year.

What I wanted to talk about here is commitment and what that means. Because, make no mistake, real change requires commitment. And commitment often requires work of the hardest kind. It requires planning, dedication and determination. It requires doing things you don’t always feel like doing and continuing when you want to just throw in the towel. It’s hard stuff. I know from personal experience. I’ve been there more than a few times. Change isn’t easy. And what can be even harder is staying changed, maintaining those hard-won victories over ourselves. The good thing is that change, real change, change that sticks, can happen. And getting through whatever it takes to get there is worth it. So, commitment – are you willing to commit? That’s the real question. Because once you commit, really commit, reaching your goal is just a matter of time. 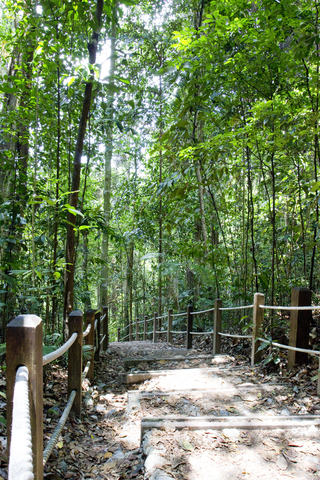 What new paths await you this year?

The holidays are often stressful for people and there are usually a variety of articles on managing holiday stress this time of year.  As 2020 draws to a close, this post will not be about Read more…

I’ll be keeping Thanksgiving and the holidays much simpler this year, given all that’s been going on.  Because 2020 has brought with it so many unanticipated challenges, I am feeling so much gratitude as I Read more…

Navigating this challenging time is giving lots of us an opportunity to learn new skills, and this includes using video conferencing platforms such as Zoom.  Over the last year or two, I’ve been using Zoom Read more…